Dr. Mahesh Bhagwat Dale, IDAS, Jt. CDA in his introductory address threw light on how the Human Rights Day started at the global level, what was its background etc. Further, advising everyone to be aware of their rights, he advised to pay special attention to the fact that one person’s rights should never become an obstacle for another person.

Speaking on this occasion, Dr. Rajeev Chauhan, IDAS, ndc, Principal Controller of Defence Accounts, Southern Command, Pune expressed his views on the subject of human rights, the gradual development of man, his being stable at different places on the earth, over time, the competition of man to prove others inferior to himself, full of power in all respects. Throwing light on the beginning of the tradition of exploitation of the weak poor by individuals, etc., he elaborated on the Chaturvarna System and the caste system arising from it, feudalism, zamindari system, the bad practice of bonded labor, sati system, child marriage system, etc. in the Indian perspective. Among the great figures who stood in favor of human rights, he took note of the works of Mahatma Jyotiba Rao Phule’s of Satyashodhak Samaj, important laws made by the British government to stop many social evils. Dr. Babasaheb Ambedkar’s struggle for social justice and to improve the condition of the women of the country. He expressed his deep views on things like putting his all on the Hindu Code Bill. While advocating to give equal status to women at every level, he called the dignity of man i.e. respect of man as the first and highest right. Finally, he ended his speech with the wish that all kinds of human discrimination on the basis of race, caste, color, religion, gender, community and language should end at the earliest.

To make this event successful , Shri Bimal Kumar, AO (Admin), Shri Rajesh Sharma, AAO(Admin), Shri Dhananjay Thakur, AAO and the staff of administration section took a lot of efforts. The closing of the program was announced by Dr. Anil Kudia, Assistant Director, Official Language, expressing thanks to all the present officers and employees. 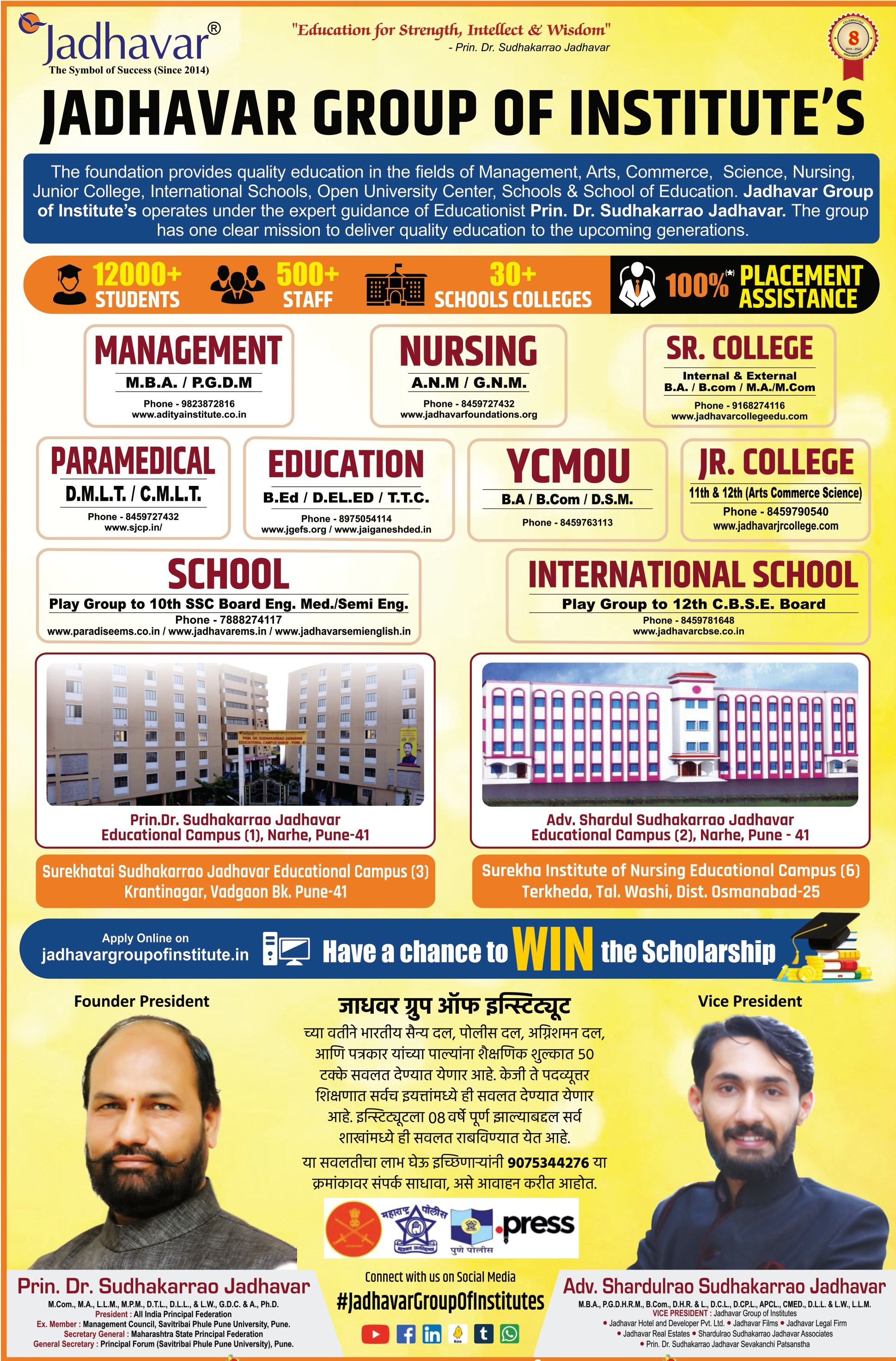 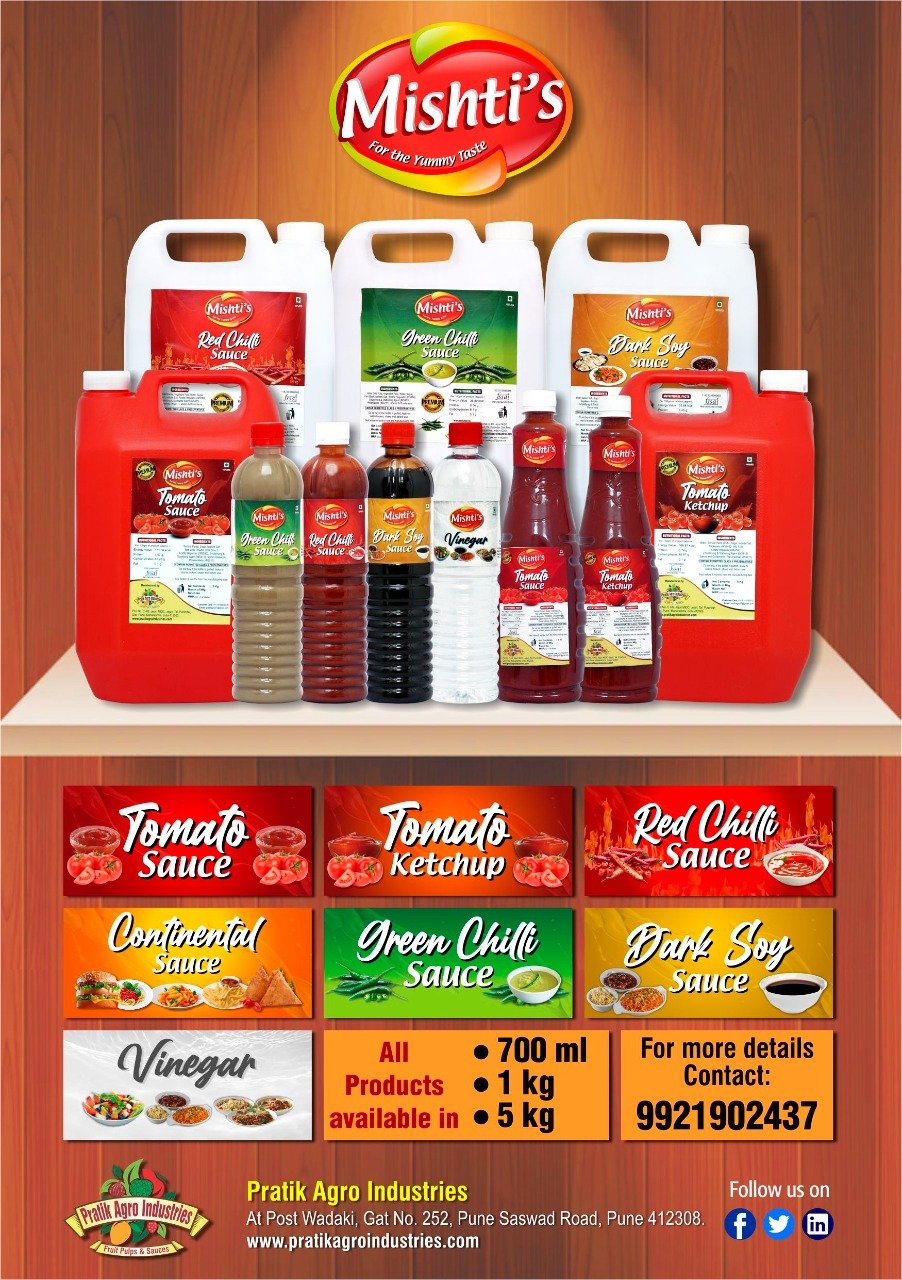 Contains all features of free version and many new additional features.